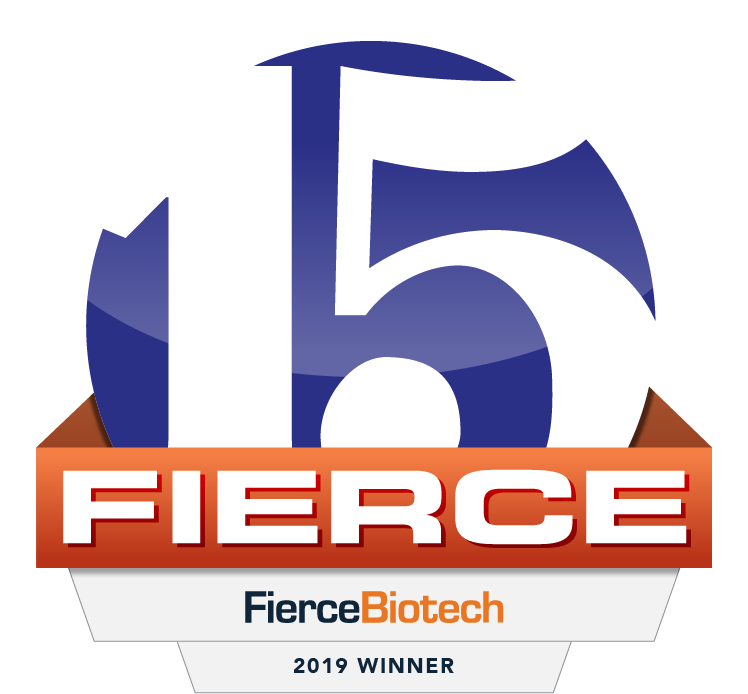 “This year has seen unrivalled scientific talent in the early-stage life sciences world and it has been a pleasure to for us at FierceBiotech to speak to all 15 winners and hear their passion, progress and panache,” said Ben Adams, Senior Editor of FierceBiotech. “Each company brought something different, exciting and potentially life-changing for myriad patients around the world across a host of diseases and disorders, using cutting-edge science, top-notch teams and a drive to genuinely make the world a better place, despite the risks and challenges that, as ever in biotech, lay ahead.”

“We are honored to be recognized by FierceBiotech as a leader in the biotech landscape, pursuing novel therapies to unlock the fertile grounds of the undrugged proteome,” said Nello Mainolfi, PhD, Founder, President, and Chief Scientific Officer of Kymera Therapeutics. “Targeted protein degradation has the potential to become a transformative modality in the development of breakthrough medicines for patients with limited or no treatment options. We are a truly fierce team pioneering this space, working on targets that were therapeutically inaccessible, with a strong commitment to realizing the promise of our technology.”

Now in its 17th year, the Fierce 15 celebrates the spirit of being “fierce” – championing innovation and creativity, even in the face of intense competition.

An internationally recognized daily report reaching a network of over 285,000 biotech and pharma industry professionals, FierceBiotech provides subscribers with an authoritative analysis of the day’s top stories. Every year FierceBiotech evaluates hundreds of private companies from around the world for its annual Fierce 15 list, which is based on a variety of factors such as the strength of its technology, partnerships, venture backers and a competitive market position.

Kymera Therapeutics is a biotechnology company pioneering a transformative new approach to treating previously untreatable diseases. The company is advancing the field of targeted protein degradation, accessing the body’s innate protein recycling machinery to degrade dysregulated, disease-causing proteins. Powered by Pegasus™, a game-changing integrated degradation platform, Kymera is accelerating drug discovery with an unmatched ability to target and degrade the most intractable of proteins, and advance new treatment options for patients. For more information, visit www.kymeratx.com.